U.S. Silica Holdings, Inc. (NYSE: SLCA) today announced the promotion of Brad Casper to the role of President as part of the Company's long-term succession planning, with Bryan Shinn continuing as U.S. Silica's Chief Executive Officer and a member of the Board of Directors.

"Brad has been an integral part of our leadership team for a long time. We are delighted to see his hard work pay off with this promotion.  I look forward to working with Brad in his new capacity,'' said Mr. Shinn.

"I appreciate the confidence that Bryan and the other members of the Board have placed in me.  I look forward to working with Bryan and the rest of the team to grow U.S. Silica," said Mr. Casper.

Mr. Casper previously served as the Company's Chief Commercial Officer since May 2015 and as an Executive Vice President since July 2016. He was Vice President of Strategic Planning from May 2011 until his promotion to Chief Commercial Officer in May 2015. Before joining U.S. Silica, Mr. Casper was at Bain & Company, Inc., where he held various positions from 2002 to May 2011 in the United States, Australia and Hong Kong, most recently serving as a Principal from July 2010 to May 2011. Mr. Casper earned a B.S. in Accounting from the University of Illinois at Urbana-Champaign and an M.B.A. from the Wharton School at the University of Pennsylvania.

U.S. Silica Holdings, Inc. is a performance materials company and is a member of the Russell 2000 Index. The Company is a leading producer of commercial silica used in a wide range of industrial applications and in the oil and gas industry. Over its 119-year history, U.S. Silica has developed core competencies in mining, processing, logistics and materials science that enable it to produce and cost-effectively deliver over 1,500 diversified products to customers across our end markets. U.S. Silica's wholly-owned subsidiaries include EP Minerals and SandBox Logistics™. EP Minerals is an industry leader in the production of products derived from diatomaceous earth, perlite, engineered clays, and non-activated clays. SandBox Logistics™ is a state-of-the-art leader in proppant storage, handling and well-site delivery, dedicated to making proppant logistics cleaner, safer and more efficient. The Company currently operates 27 mines and production facilities. The Company is headquartered in Katy, Texas and has offices in Frederick, Maryland, Reno, Nevada and Chicago, Illinois.

Questions? Get in touch. 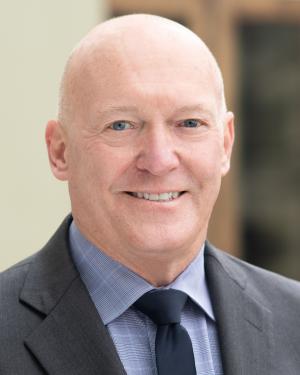