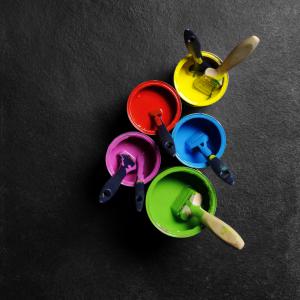 CelaBrite® our finest functional additive grade of diatomaceous earth (DE), is used as a paint pigment extender and flatting agent in paints and coatings, and as an anti-blocking agent in the production of clear polyethylene and polypropylene films. These unique products, made from trillions of microscopic diatoms, make Celatom MW-25, MW-27, MW-31 and CelaBrite diatomaceous earth (DE) the world's finest paint pigment extenders and flatting agents. 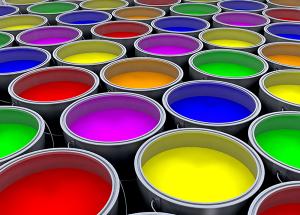 The intricate structure of the microscopic diatoms protrudes from the coating surface to diffract light and promote a uniform sheen. By mixing different grades and quantities, the paint's luster can be uniformly and reliably controlled to any degree, from semi-gloss to flat. In addition, our consistent high quality assures perfect batch-to-batch matching of color and sheen as well as clog-free performance in professional spray equipment.

Celatom MW-25 and CelaBrite anti-block additives reduce the tendency of thermoplastic film to adhere when blown or casted into thin films. Blocking or the tendency to stick to adjacent film is prevented by the addition of diatomite to interrupt the smooth film surface and reduce the film-to-film contact.

Celatom MW-25 and CelaBrite make a particularly good anti-block because they are chemically inert, dimensionally stable under a wide range of temperatures, easy to disperse, and have a bright and white color, with a refractive index very similar to low density polyethylene (LDPE). This makes Celatom and CelaBrite DE virtually invisible to the naked eye in the plastic film. Celatom MW-25 and CelaBrite anti-block additives exhibit minimal interactions with other additives in most LDPE and LLDPE resin systems.

How Can We Help?