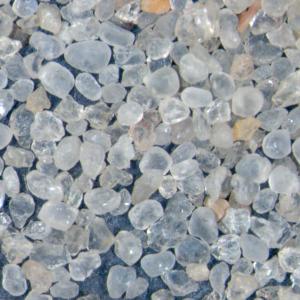 This Southern Premium quartz proppant is produced from the traditional southern sand deposits, such as the Hickory and Queen City Sand formations. Sand from these deposits has been used for decades in the oil and gas industry due to its close proximity to southern oil and gas drilling locations, such as the Permian Basin, Eagle Ford Shale and Haynesville Shale.